I Done Jinxed Myself

So it's been three months since I blogged about my one year anniversary of having my weight loss surgery. You can read the blog entry at the below link.

In the past three months I've only lost a measly 6 more pounds, putting me at 184 lbs and 14 pounds shy of my goal of reaching 170 lbs.

I won't give excuses. It's my fault, really. I haven't been exercising as I should these past few months. I've also eaten too many carbs and have consumed more alcohol than I would normally. However, I'm not going to beat myself up because at least I haven't gained any weight. In fact, I had a not-so-pleasant encounter with a man who told me that I was doomed to regain the weight I had lost and added that "everyone he knew who had the surgery gained the weight back". Well, I tried to explain to him that the surgery removes 80% of my stomach. The stomach doesn't regenerate, meaning it's not going to grow back. Even if I slip up I will never be able to binge eat like I did prior. So before surgery I could break down and eat a dozen donuts. After surgery, if I give in I can eat one or most of one donut. So I won't ever be in a position where I would gain weight so rapidly that it would be out of control. In the past I could easily gain 15 or 20 lbs a months. I don't think I could do that now even if actually tried to.

Since I practice conjure work for myself, and not just for my clients as some people mistakenly believe, I will be hitting some work strong in the next week. I plan doing a thorough cleansing and will do some block-buster work to clear out the obstacles that are standing in the way of my success. In the mean time, I was able to find a picture that was taken about 5 months before my surgery. I don't even recognize myself in it. I'll also post some more pics of my transformation. As usual, I can not recommend the surgery enough to morbidly obese people who have tried everything. I truly believe the surgery saved my life. I was pre-diabetic, had sleep apnea and had high blood pressure and all of that cleared up after surgery. Below is a link to a FAQ I wrote on the surgery I had. 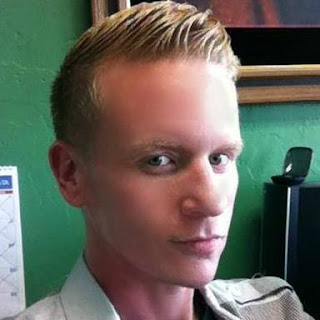 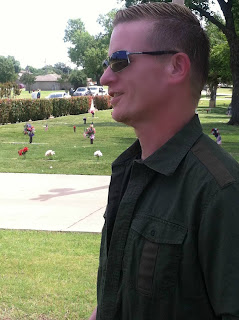 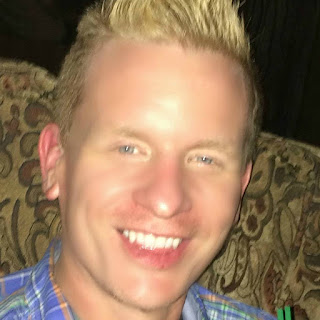 If I look goofy it's because I was drunk in the above pic. lol 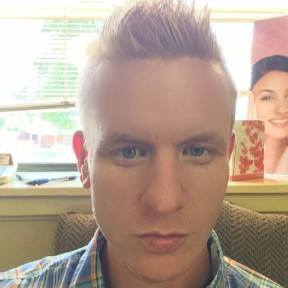 At my highest my weight was 388 lbs. So to date I have lost 204 lbs. I went from size 46 pants down to size 32. I went from 4X shirts down to Medium. It's been an awesome journey. My only regret is not having the weight loss surgery sooner.

Reminder To People Who Want Me To Call Them For Free

I get a dozen or so emails like this each and every week.

Why do I charge?

1. My time is valuable. You may think that it's nothing for me to devote an hour or two of my life to listen to your problems. However, what you don't understand is that you are just one of about a dozen or so people a week, close to 50 people a month, or close to 600 people a year who also think they deserve 1-2 hours of my times for free.

2. 99% of the people who want me to call them for free on the phone have no true intention of ever actually hiring me for conjure work. They are just people who want to dump their problems on me, to have me listen to them, to be able to confide in me because they have nobody else they can talk to. That's the truth and it's one of the first lessons I learned when I first started in this line of work. They claim they are interested in hiring me for conjure work but that's a lie. They just want somebody to talk to.

3. Charging people to talk to me weeds out all of these people. If  person is willing to pay to speak to me they are also willing to hire me to be their conjure worker.

So that's why. Hope you understand. :)

You can communicate with me via email for free but if you want me to take time out of my day to talk to you on the phone then you will compensate me for my time.
Posted by Doc Conjure at 11:56 PM 1 comment:

Email ThisBlogThis!Share to TwitterShare to FacebookShare to Pinterest
Labels: Rambles 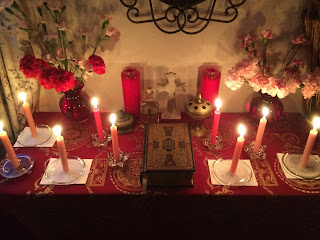 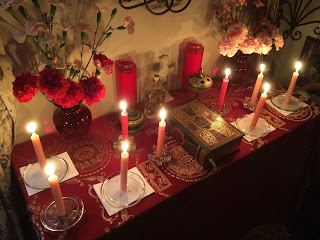 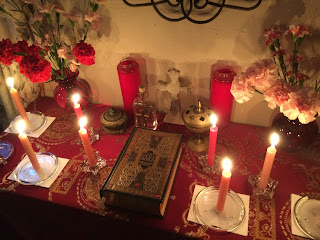 Last Sunday I held the Pink Vigil Candle Service, as promised, for those who bravely battled breast cancer. After setting the lights and praying, I pulled up a chair and meditated on bible verses concerning healing and deliverance.

2. Bless the Lord, O my soul, and forget not all his benefits:
3. Who forgiveth all thine iniquities; who healeth all thin diseases;
4. Who redeemth thy life from destruction; who crowneth thee with lovingkindness and mercies

Fear thou not; for I am with thee: be not dismayed; for I am thy God: I will strengthen thee; yea, I will help thee: I will uphold thee with he right hand of my righteousness.

And call upon me in the day of trouble: I will deliver thee, and thou shall glorify me.

Before I knew it nearly an hour had passed by. I closed in prayer.

Thank you for all of my readers who submitted names of your loved ones to be included. My honest hope and prayer is that breast cancer, as well as all cancer, will finally be 100% curable in the near future and that not another person shall lose their life to it.

As a sadder note, my mother's test results came back. The cancer has spread to her lymph nodes. She will be beginning chemo in the near future. Please continue to pray for her.

Looking For A Professional Conjure Worker Or Reader?

IF YOU WANT TO HIRE ME FOR PROFESSIONAL WORK, PLEASE READ A DESCRIPTION OF MY SERVICES & DISCLAIMERS AT THE LINK BELOW:

And he shall be like a tree planted by the rivers of water, that bringeth forth his fruit in his season; his leaf also shall not wither; and whatsoever he doeth shall prosper.

I am a practitioner of Hoodoo/Rootwork/Conjure and have been a practitioner of the magical arts for over twenty years. I am a strong intuitive and specialize in reading people's energy. Often, I can tell much by simply looking at a person, touching them, or from communicating with them.